The main concept of the visual art events are the following:
"The Laganas Bay:
Spawning place,
land of dreaming,
place of reflection"

Iro Briskola - Tzinieri
Born in Athens, Iro Briskola-Tzinieri studied painting at Athens School of Fine Arts with teachers K. Nikolaou, G. Moralis, D. Mytaras and P. Tetsis. She attended the School’s (ASFA) mosaic and pottery workshops and worked in several archaeological sites for the Department of Mosaic conservation. She has taught History of Art & Free hand Drawing in secondary education. She has exhibited in both Solo and Group exhibitions. She lives and works in Athens and Zakynthos.

Dionisis Fournogerakis
Dionisis Fournogerakis was born in Zakynthos in 1970 where he continues to live and work. He is a graphic designer and he works in the field of graphic arts and advertising. In the year 2000, to expand his job's possibilities he delt with commercial photography. Soon, fascinated by this medium, he dedicated much of his time in order to improve his technic.
In 2005, a friend urged him to see the possibilities of photography as a medium of expression and by seeing photos of Kertesz, Cartier-Bresson and Winogrand discovered a new world.
Wanting to share his enthusiasm he participated for three years as an active member in the photographic group of Zakynthos "Photogramma" presenting a solo exhibition (2006) and participated in two group exhibitions.
As a member of "Photogramma" he had the opportunity to learn more through presentations from several members of the "Photographic Circle" of Athens.
In 2007 he attended a seminar by the American photographer Bruce Davidson and in 2013 by Plato Rivellis.
Dionisis has edited articles and presentations on the life and work of prominent photographers online.
He excelled in Greek online portfolio website contest winning the first prize and his photographs have been published in various print and online.
www.flickr.com/photos/fournogerakis/

Eleni Gounari
Eleni Gounari was born in Athens and lives in Zakynthos, Greece. She studied Art in the National Superior School of Fine Arts of Athens Painting and Scenography and she holds Master Administration of Civic Units. She is a member of Pictorial Chamber of Greece.
She has done seven Individual Exhibitions and has participated in over ninety Collective ones in Greece, Europe and USA. Also, she has illustrated book covers, posters, and has made Stage sets and costumes for Theatrical Performances. She has taught Artistic subjects in Secondary Education, Vocational Training Institute and in Technological Educational Institute of Ionian Islands. From 2003 to 2011 was responsible for Cultural Programs of and Artistic Games of Secondary Education of Zakynthos and today is responsible for all School Activities.
She is a member of Cultural Associations, Art groups and many Art Committees and Councils. Her artwork has many times been awarded. Publications for her artwork are in newspapers and magazines. Her work is found in public buildings, private and public collections.
www.elenigounari.gr

Babis Pilarinos
Babis Pilarinos was born in Zakynthos in 1966. He studied physics at the Patras University. He paintes, illustrates books, paintes portable icons and orthodox churches. He teaches Byzantine painting. He exhibits his works periodically, in Athens in his atelier, in Zakynthos in places of historical interest and in Paris.
www.pilarinos.gr

Sofia Sidiropoulou
San Accademia di belle arti di Brera di Milano graduate. She is working as an Art teacher for the public school system and she is repeatedly awarded for her work as an artist and an aducator . Exhibitions: 8 personal, 27 groups.

Nikos Svolopoulos
Nikos Svolopoulos was born in Athens where he lives and works. He studied at the Higher School of Fine Arts with a teacher Dimitris Mitaras. He graduated with excellent studies and works as an art consultant at the Jeanne d 'Arc Greek-French School. He has participated in exhibitions in Greece and abroad. 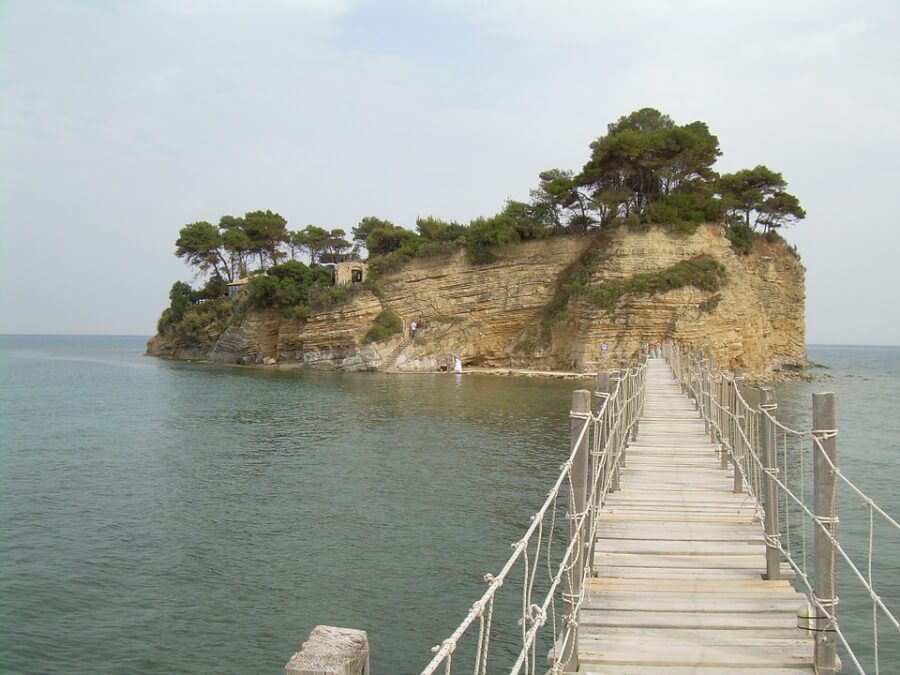